The Spanish Missions in California comprise a series of religious and military outposts established by Spanish Catholics of the Franciscan order between 1769 and 1833 to spread the Christian faith among the local natives. Beginning in 1492 with the voyages of Christopher Columbus, the Kingdom of Spain sought to establish missions to convert the natives in Nueva España (New Spain). Visitador General Jose de Galvez engaged the Franciscans, under the leadership of Friar Junipero Serra, to take charge of founding new missions in Alta California by order of King Charles III. On July 14, 1769 Galvez sent the expedition of Junipero Serra and Gaspar de Portola to find a mission at San Diego and presidio at Monterey, respectively. The founding Franciscan missionaries’ idea was to find fertile soil, good water sources and natives with the objective to convert, educate, and civilize the indigenous population and to transform the natives into Spanish colonial citizens. Today, the California Missions are among the state’s oldest structures and the most visited historic monuments. There are 21 missions in California. As a visitor to the missions, I have encountered amazing things while photographing the historic Spanish establishments. The frescoes at Mission San Miguel Arcangel are some of the most beautiful and best preserved in any California Mission. The original paintings were done in 1820. They were painted by the mission’s native residents under the guidance of Spanish diplomat and artist Esteban Carlos Munras of Monterey. Mission Santa Barbara is known as the Queen of Missions and is the only mission in the California chain remaining under control of the Franciscans without interruption from the day of its founding until the present time. Mission San Jose was renowned for its orchestra and choir developed led by Fr. Narciso Duran. The first Peruvian Pepper Tree planted in California in 1830 can be seen at the San Luis Rey de Francia Mission. Mission La Purisima Concepcion is the only mission complex not built in a quadrangle style. Mission San Juan Capistrano is known as the most magnificent stone church of all the California Missions with a cathedral-like style. The swallows of Capistrano (Las Golondrinas) are the best known feature. Santa Clara de Asis Mission is the site of the first college and the oldest university in California; founded in 1851 by the Jesuit order. Mission San Juan Bautista is the place where you can see part of the original El Camino Real (Royal Road) just beyond the walls of the mission’s cemetery. Let me present to you this photo odyssey through the 21 California Missions which I hope you enjoy as much as I have since the day I started photographing these remarkable and enduring Spanish-Franciscan establishments. 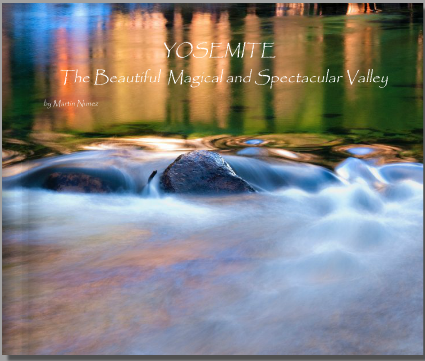 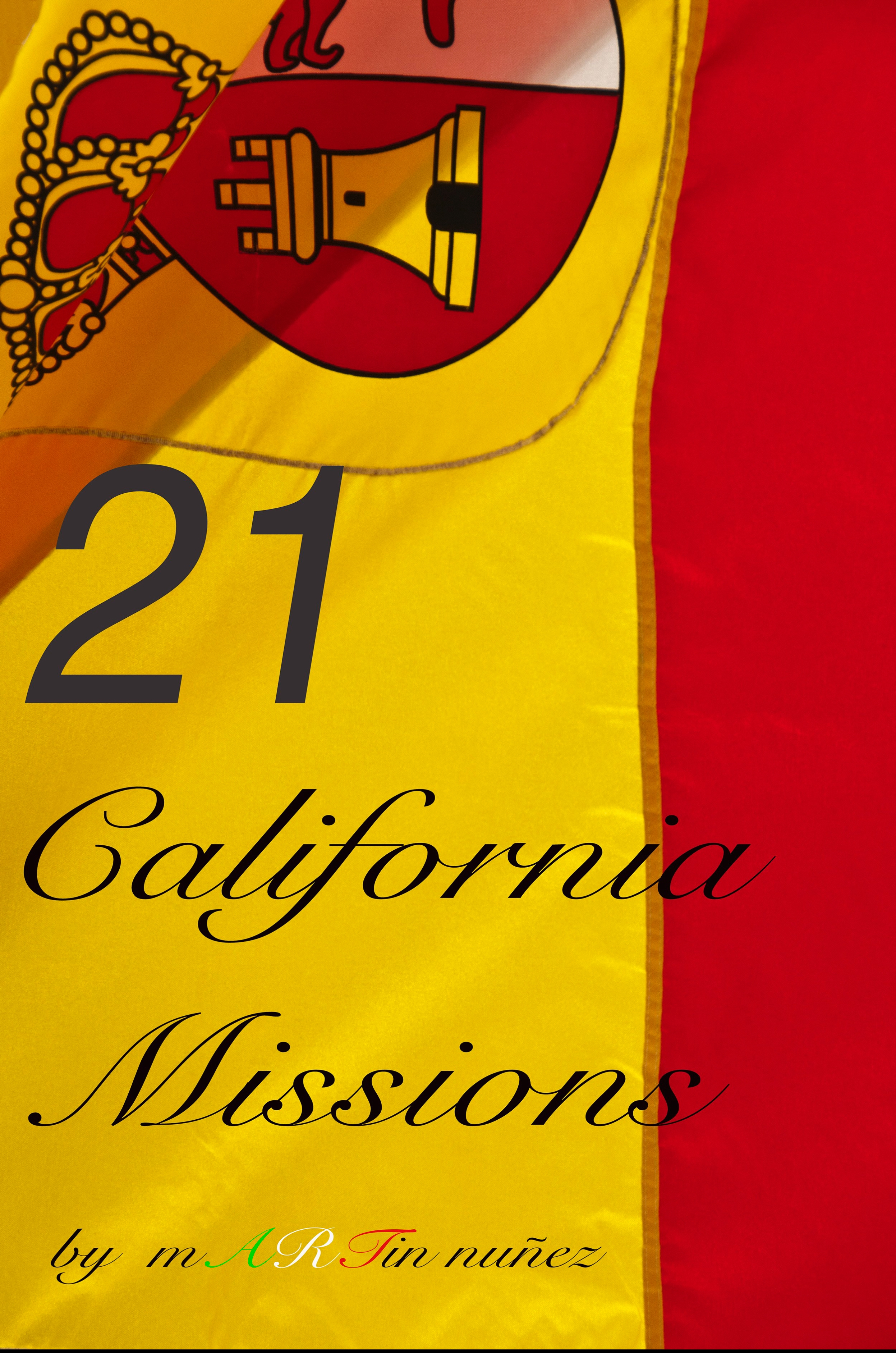